As a NOOB, introducing myself to various rPi physical computing like GPIO, I2C, SPI, serial and bluetooth. Today we start with Bluetooth Low Energy. I want my Raspberry Pi 3 to talk to my Genuino 101 (known as Arduino 101 in USA). Both have BLE. A while back, came across a Android app called BLE101. This allowed an Android phone/tablet to talk to a Arduino 101.

The sketch to put on the Arduino is here

To turn bluetooth on, make sure Serial is enabled in Preferences->Raspberry Pi Configuration.

So now I want to play on the command line to turn on/off the LED (pin 13) on the Arduino. Here is how I did it: 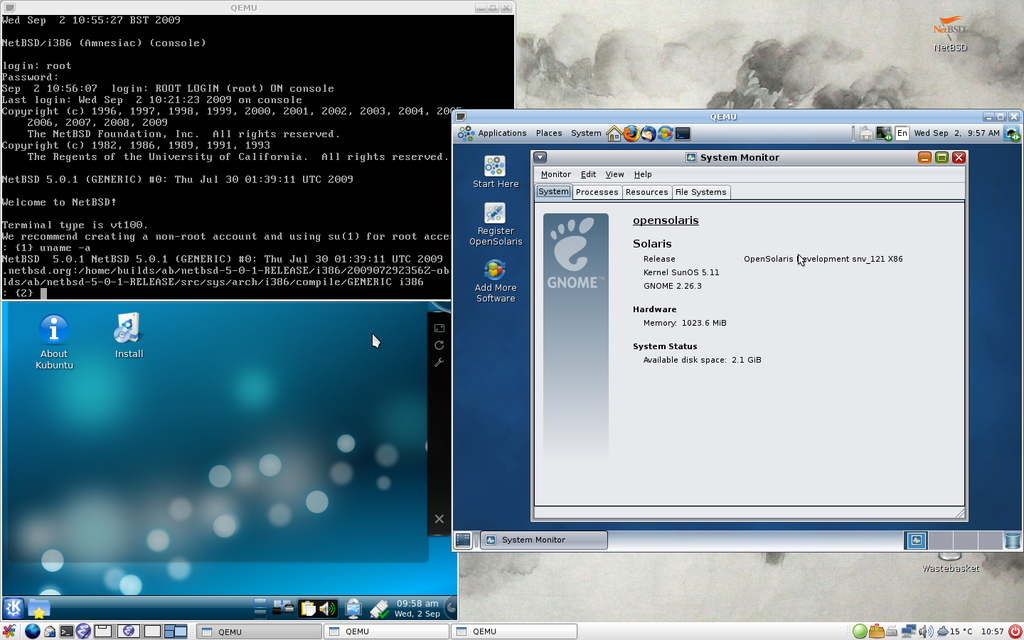 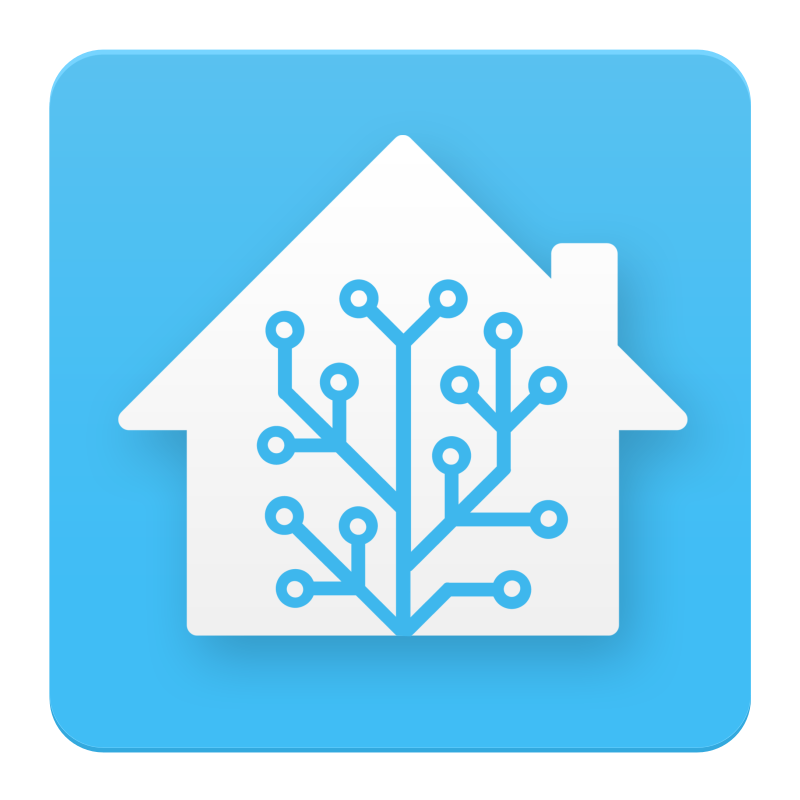 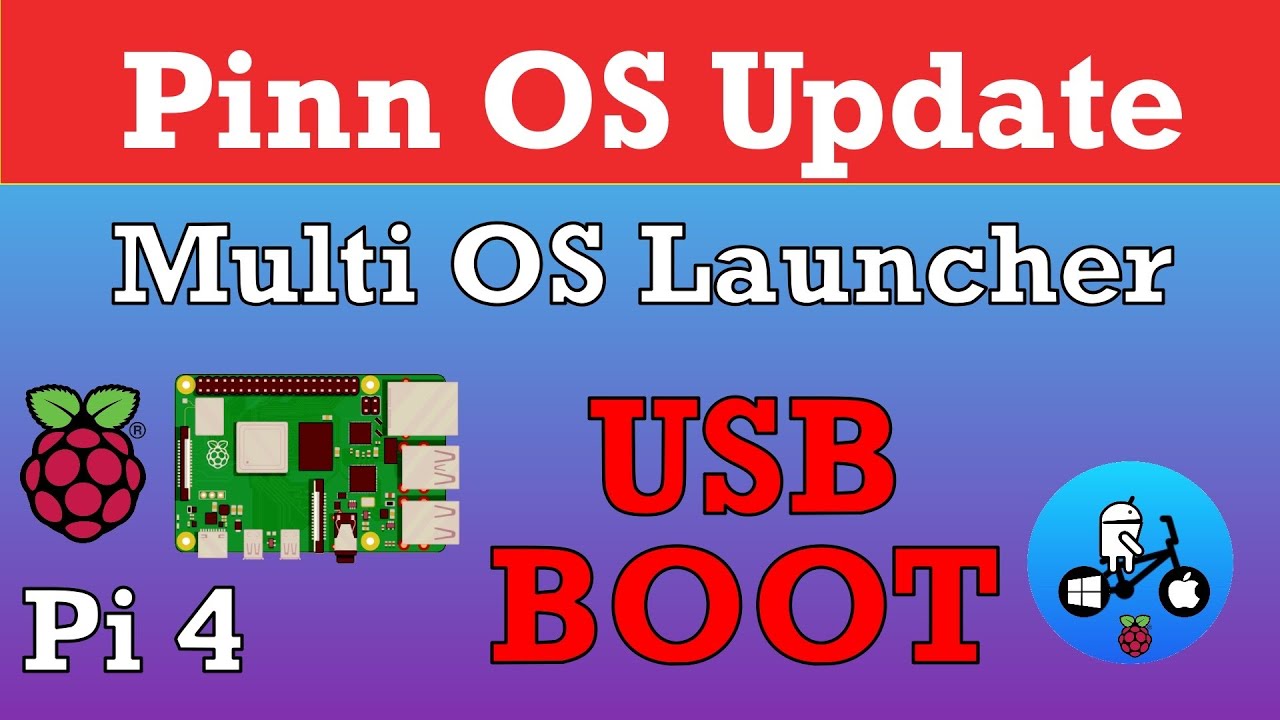