Alternate to Etcher, Win32DiskImager to burn Raspbian onto your Raspberry Pi to commence your journey. 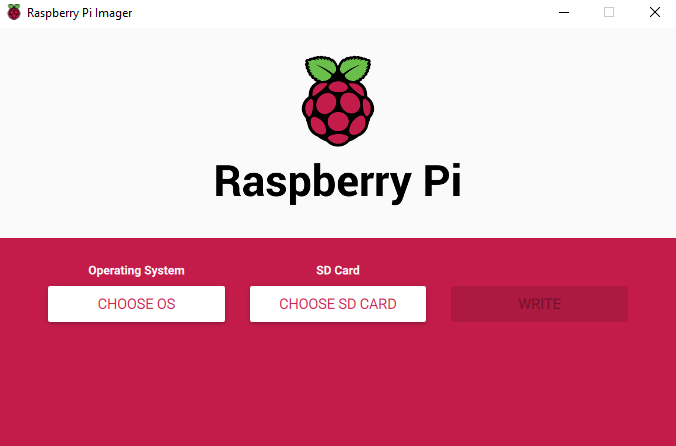 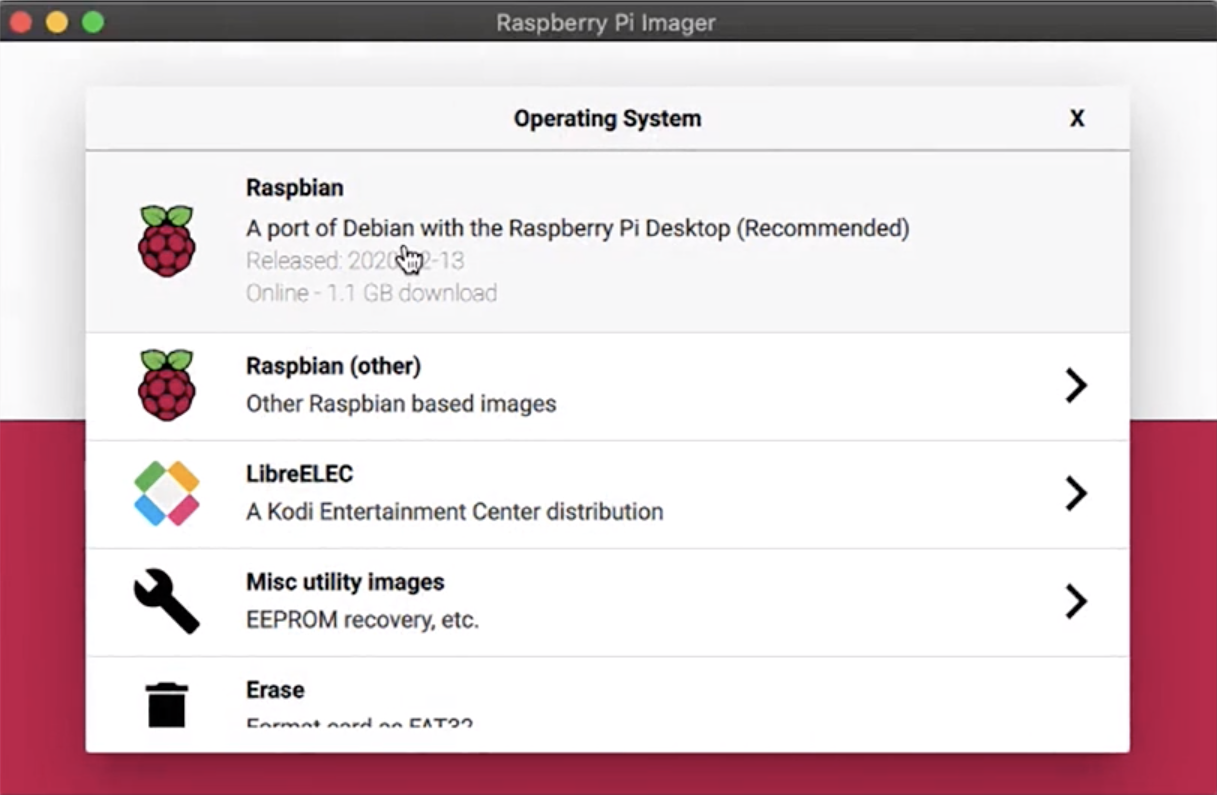 A utility you can run from raspbian In the diagram, you are using a GPIO pin to control the fan. It does so by using a NPN transistor (2N222A) and a 680 ohm resistor.

If you want the fan on all the time, you can attach it straight to the 5V pin.

According to raspberry pi documentation:

The GPIO pins can draw 50mA safely, distributed across all the pins; an individual GPIO pin can only safely draw 16mA

There is a useful link about current draw available from 3.3V and 5V pins here

Pretty cool what you can do. 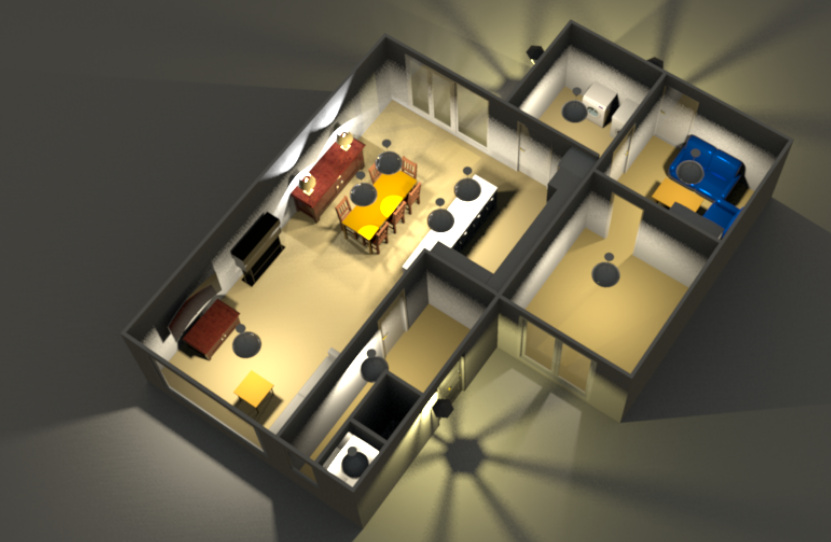 Rob B. and Sean have separately been playing with Arlec Grid Connect compatible devices that you buy from Bunnings. They can be flashed with a software called Tuya Convert. It replaces the default firmware with Tasmota, which we saw with Sonoff devices.

Good news is the software can be run from the pi. Tested on the following: 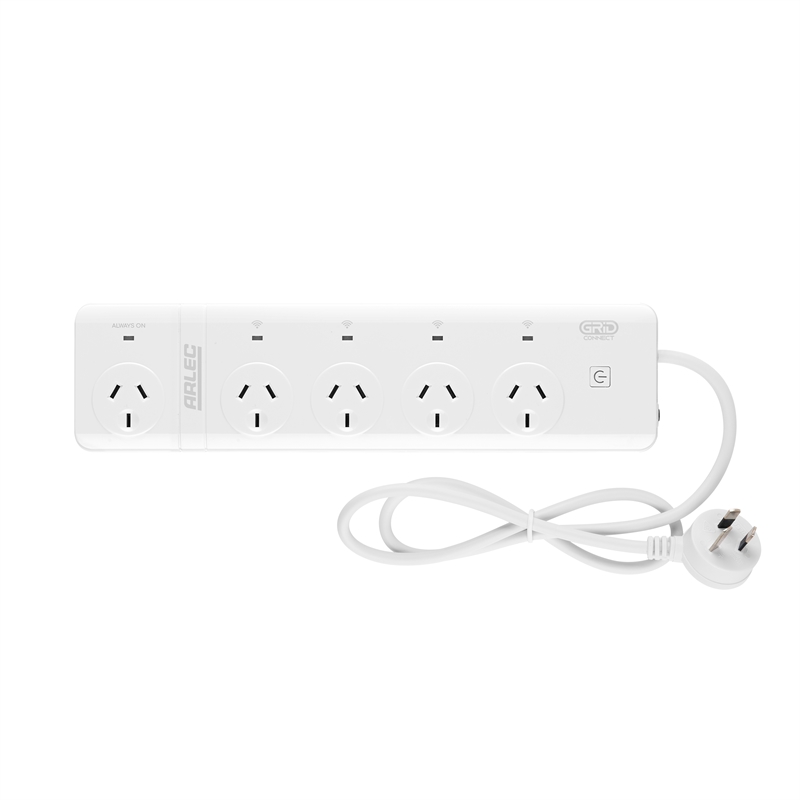 It has DSO, logic analyzer, multimeter. The software for the Pi is good, although the user interface can take a while to get a handle on.

One weakness was the logic analyzer decoding the protocols. I prefer using the cheap chinese 24Mhz 8-channel Saleae clones you buy on ebay for $10. The software to use is called sigrok, and can be installed on a Pi with the following command:

Once installed, the app is called PulseView and is available in the menu. The driver to use in the program is called fx2lafw. 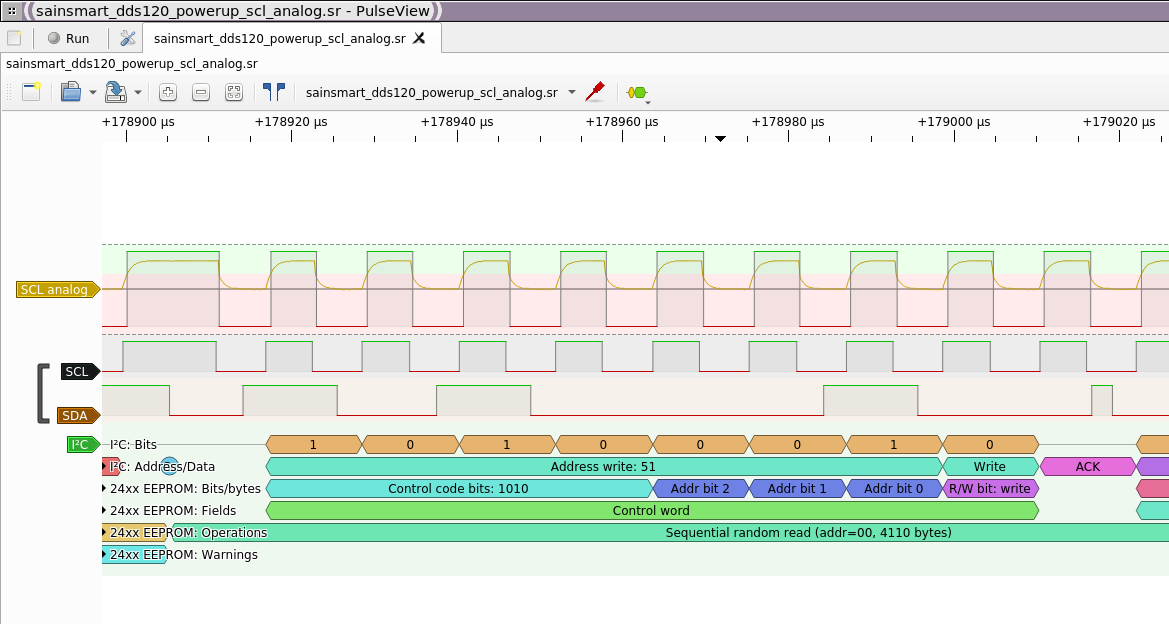 For the eyes of Advanced Users only.